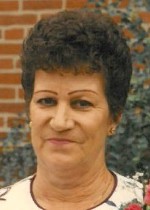 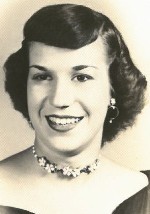 She was preceded in death by her parents, Ernie and Lodema, nee Baldwin, Biggs; a granddaughter; a daughter-in-law, Brenda Lawyer; a brother-in-law, Don Hickenbottom; and her former husband Charles D. Lawyer.

Private burial will be held at a later date.