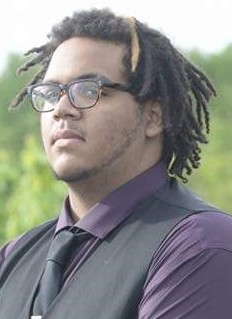 David was a 2018 graduate of Mascoutah High School.

He was preceded in death by his grandfathers, James R. Hart, Sr. and William Volk.