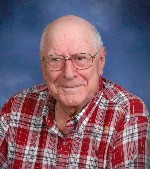 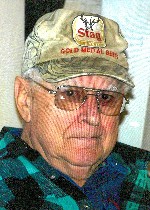 Mr. Krupp was retired from both Locke Stove Company and Weyerhauser Company. He was a member of St. Joseph’s Catholic Church, Freeburg, IL, and the Hecker Sportsman’s Club. Mr. Krupp was a U. S. Army veteran.

David was preceded in death by his wife of 56 years, Celestine “Sally”, nee Mueth, Krupp, whom he married May 20, 1953, and who died July 26, 2009; his parents, Edgar and Elizabeth, nee Huschle, Krupp; a brother, Paul (Dorothy) Krupp; and a sister, Agnes (Charles) Williams.

Memorials may be made to St. Joseph’s Catholic School, Freeburg, IL, or to Shriner’s Hospital for Children.  Condolences may be expressed to the family online at www.rennerfh.com.