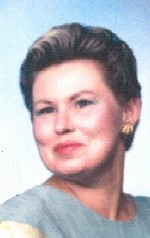 Dearest was preceded in death by her parents, Erwin Randolph Sr. and Fredricka Veronica, nee O’Callaghan, Silsbee; and a sister, Susan Slupe.

Memorials may be made to the Warner Robins Little Theatre, 502 South Pleasant Hills Road, Warner Robins, GA 31088. Condolences may be expressed to the family online at www.rennerfh.com.

Visitation:  A memorial visitation will be held from 4 to 7 p.m. Wednesday, February 7, 2018, at George Renner & Sons Funeral Home¬¬¬, Belleville, IL.