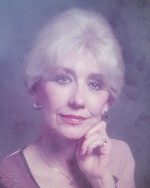 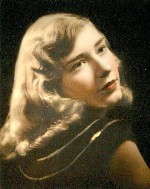 LaVerne attended Belleville Township High School and worked at Mississippi Valley Savings and Loan in St. Louis before her marriage. Later she worked for Belleville School District #118 and at the St. Clair County Court House and retired as a secretary at Associate Bank in Belleville after 23 years of employment.

She was preceded in death by her parents, Clarence “Snap” and Viola, nee Boucher, Hoffman; two brothers, Kenneth and Elmer Hoffman; a sister, Irene Jones; and a very dear friend, Robert Hendricks.

Memorials may be made to the American Diabetes Association or to the Alzheimer’s Association. Condolences may be expressed to the family online at www.rennerfh.com.