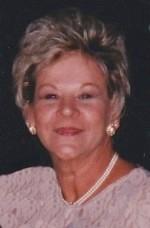 Norma worked as an administrative assistant for many years before her retirement.  Locally, she worked in civil service at Scott Air Force Base, and later worked for RMG Corporation in Milwaukee, WI.  Norma enjoyed spending time with friends and was a member of the Menomonee Falls Dart Association.  She loved to dance and was an avid jazz music enthusiast.