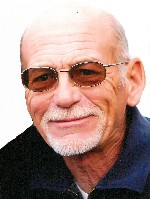 Paul was a retired pattern worker for Voss Pattern Works, Belleville, IL with 43 years of service.  He was also a self-employed farmer.  Mr. Amann was a member of St. Peter’s Cathedral, Belleville, IL.