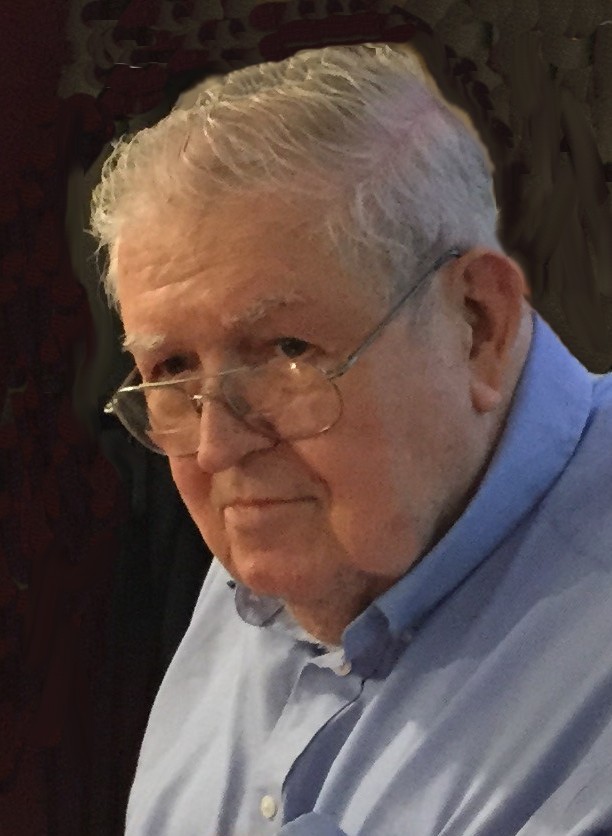 He was preceded in death by his parents, Vernon O. and Ophelia M., nee Layoff, Wright.

Memorials may be made to Belleville Family Hospice or to the Belleville Area Humane Society. Condolences may be expressed to the family online at www.rennerfh.com.