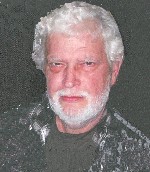 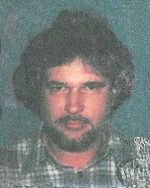 Mr. Feurer worked at Illinois American Water Company before his retirement.  He previously worked for the former Eagle Range Company in Belleville.  He was a beloved husband and father of four children.  He was a car enthusiast, an ace mechanic, and an avid gardener. Roger will be deeply missed by his family, friends, and his favorite dog, Toby.

Roger was preceded in death by his father, Wilmer Feurer; and his mother, Lillian “June”, nee Brinkley, Morgan.