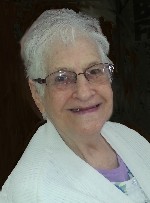 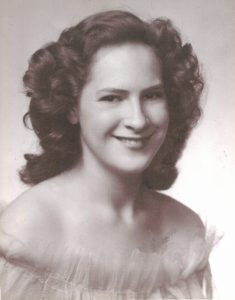 A devoted wife, mother, and grandmother, Shirley will be dearly missed by all who knew and loved her. She was a member of Zion Lutheran Church, Belleville, IL.