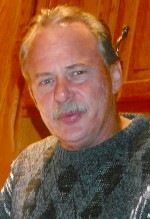 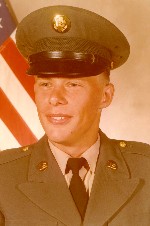 He was preceded in death by his parents, George Sr. and Mabel, nee Schmidt, Koderhandt; a brother, George Koderhandt, Jr.; and two sisters, Janet Koderhandt and Carol Koderhandt.

A special thanks to Steve’s dear friend, Jeff Weik.

Memorials may be made to the American Lung Association. Condolences may be expressed to the family online at www.rennerfh.com.