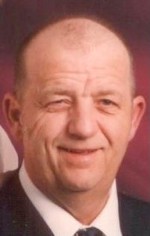 Mr. Miles was a retired over the road truck driver.  He was a founding member of the Freeburg Children’s Athletic Association and served as president for several years.  He also served on the board of directors of the Little Knight’s Football Club.  Mr. Miles was an avid St. Louis Cardinal fan.

According to Mr. Miles wishes, cremation was held.